Local 23 first opened their office at the Labor Temple at 212 South First Street in Rockford, IL. In the mid-60’s the office was moved to 325 Market Street where they shared the facility with the contractors association.  The Market Street facility allowed Local 23 to set up a showroom with various plumbing fixtures.  In 1980 the membership decided they wanted their own building and moved to 4623 Boeing Drive.  June 1, 1999, the Local moved into their newly constructed building at 4525 Boeing Drive, Rockford, IL.  Since that time, the building has expanded with two new additions.

Local 23’s membership has grown steadily over the past 62 years from 118 members in 1949 to our current membership of 778.  At this time we have 237 retired members, 31 of those have reached the milestone of 50 years or more of service to the United Association and have earned the honorable status of Life member.

The Local Health & Welfare Fund started in 1956 with a contribution rate of $.15 per hour.  The plan has continued to grow and improve throughout the years. The plan now includes coverage for medical, vision, dental, orthodontics, prescription drugs, disability compensation, and Life Insurance.  A Health Reimbursement Account (HRA) was established on June 1, 2005.  The account allows participants to be reimbursed for a wide range of medical expenses.

Local 23’s Pension Plan started in 1966 at a contribution rate of $.15 per hour.  This plan has also continued to grow and improve over time.  A 401(k) fund was implemented on February 1, 1999, allowing participants to further increase their retirement nest egg.

The Local 23 Journeyman and Apprentice Training Fund teaches valuable skills that provide certifications to our Journeymen and Apprentices that they take with them to job sites in order to supply the Owners and Contractors the highly trained Tradespersons that they deserve and demand. 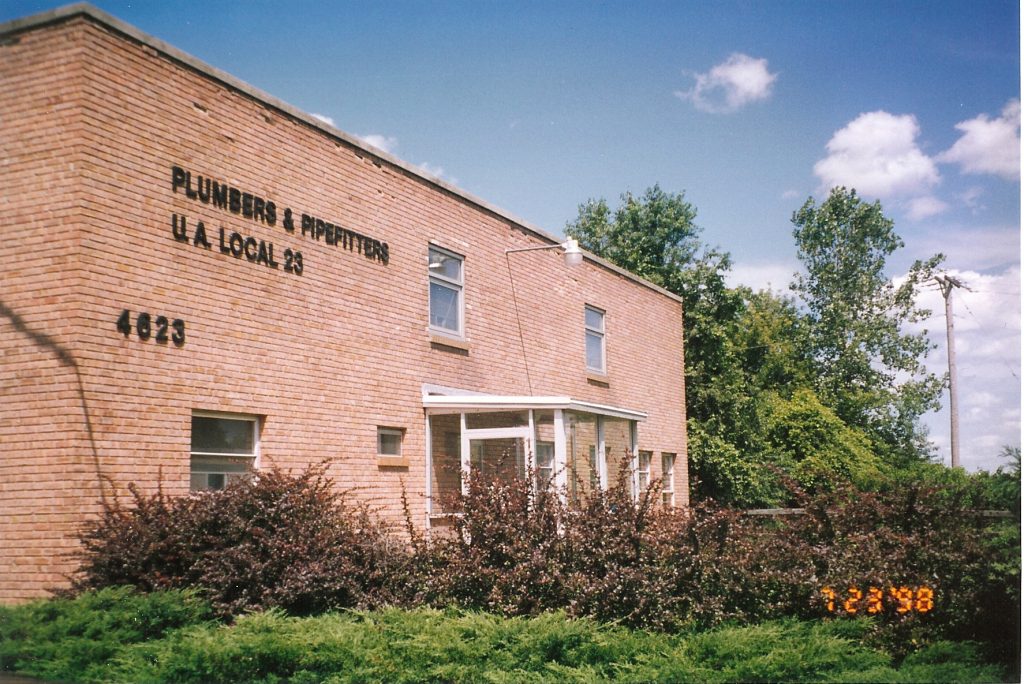